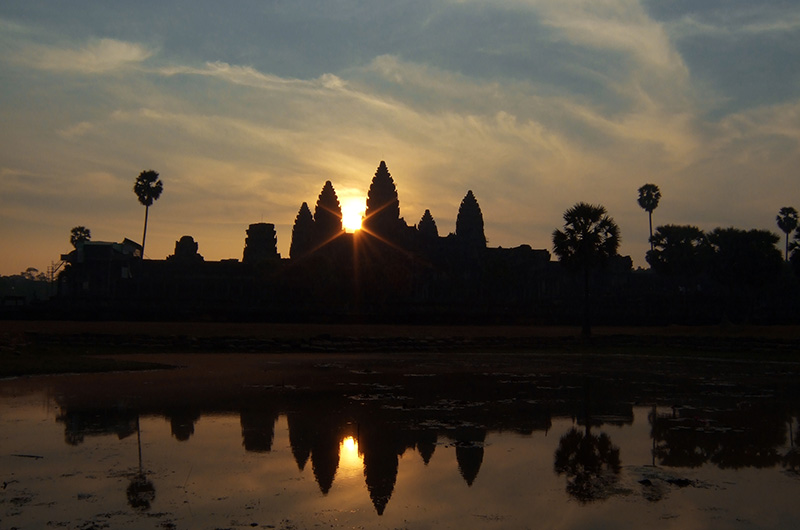 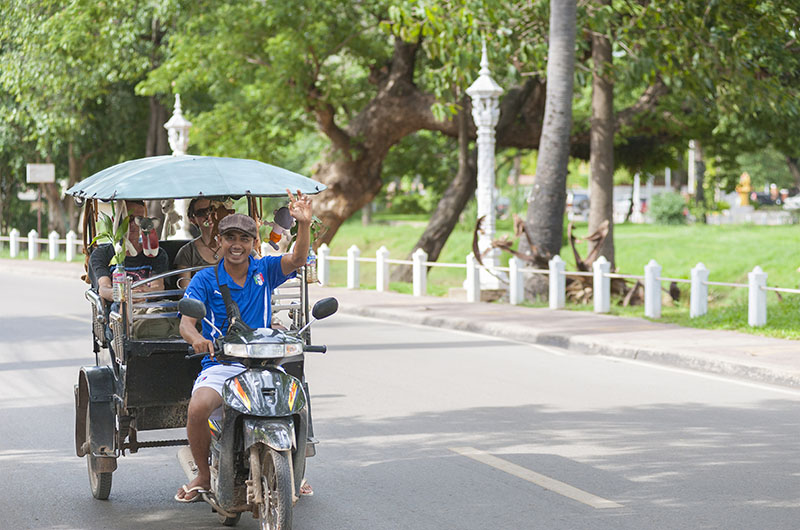 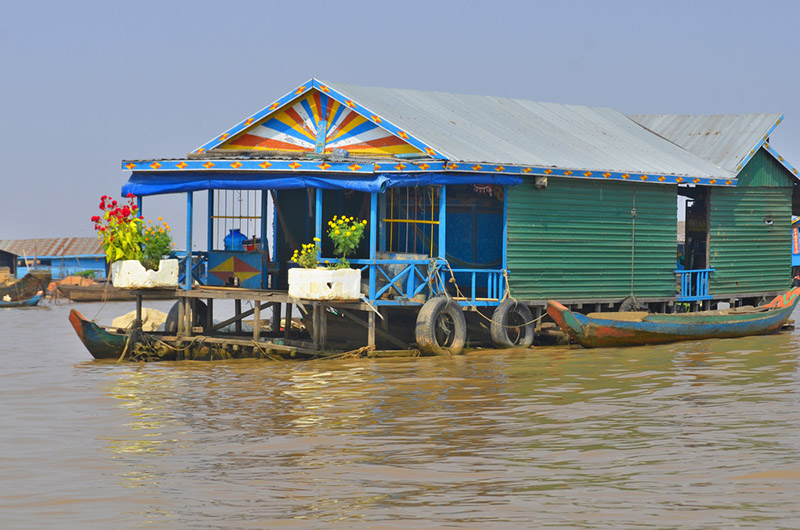 Delve into the history of Cambodia on a memorable 4 days Essential Angkor that goes beyond the average Cambodia tours. Explore and marvel at the heritage all around you as you explore the city on a guided wandered through highlights of Angkor Temple.

Upon your arrival in Siem Reap, you will be welcomed by a local English speaking guide and transferred to your hotel for check in.
After a short relaxing break, travel to the ancient site of Roluos group of temples a short drive from Siem Reap. This small collection of monuments was the centre of Khmer civilization known as Hariharalya and served as a capital city to four successive kings over a period of more than 70 years. Lolei the island temple was built in the middle of a reservoir and consists of four brick towers and a few lintel carvings that remain in good condition. Preah Ko or the sacred bull temple is named after the statues of bulls in front of the central towers and Bakong, is the largest and most impressive in the group dedicated to the Hindu god Shiva. 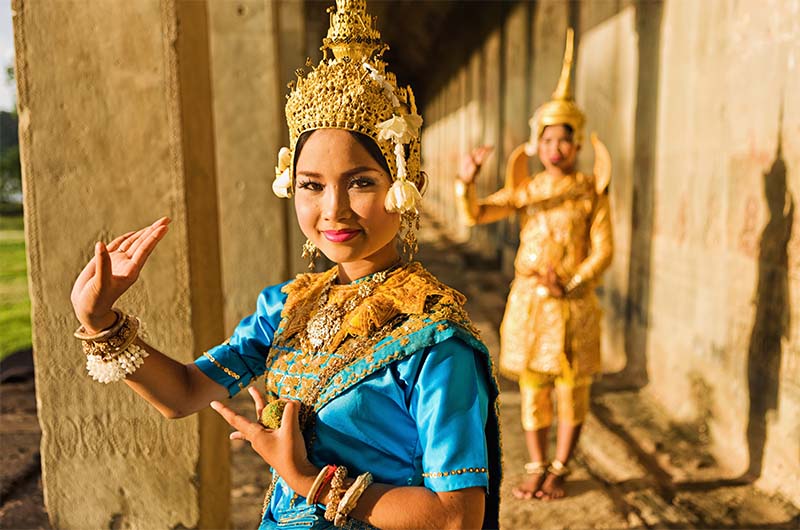 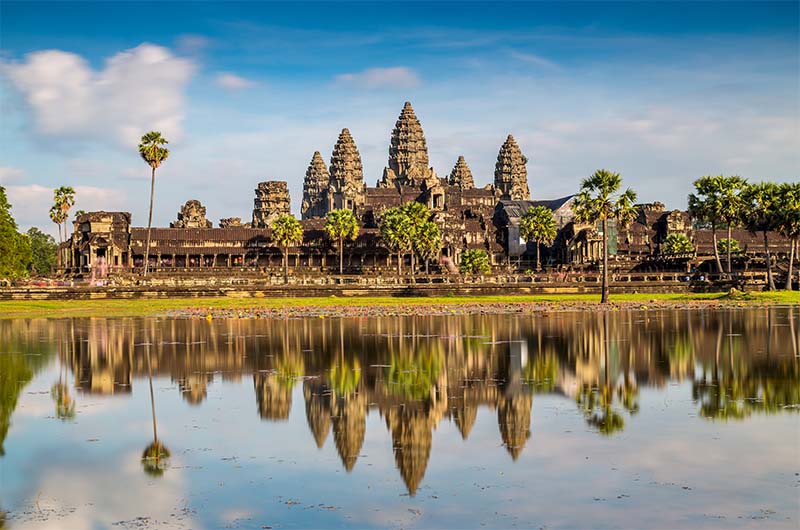 After breakfast, Start with a visit to the South Gate of Angkor Thom where statues of the gods of good and evil line the entrance. Your next stop is the Bayon, known for the hundreds of smiling faces that grace the towers. The bas reliefs are quite impressive and tell stories of daily life and the great battles that were fought between the Khmers and ancient Thais. Move on to Phimeanakas, shaped a bit like a pyramid with two ponds in the rear. The ponds were once used for religious rituals but today serve as swimming pools for Khmer kids. Walk to the top of the temple for impressive views of the Angkor complex.
See the rows of trunks that form the wall of the Terrace of the Elephants, a platform from which King Jayavarman surveyed his army. Close by is the Terrace of Leper Kings, which includes a statue depicting Yana, the Hindu god of death. Then it’s a short drive to one of the most loved temples of all - Ta Prohm. This small crumbling temple is held together by giant tree roots giving it a magical feel.

Following lunch, you will visit the famous Angkor Wat by car. Built during the reign of King Suryavarman II in the early 12th century, it is constructed following the model of the temple mountain symbolizing the Mount Meru, home of the gods. Inside the temple, the walls are covered with stone carvings and bas-reliefs depicting Hindu mythology and the wars Suryavarman II fought during his reign. Moreover, Angkor Wat is well known for the more than 2,000 Apsara dancers decorating the temple. Construction is thought to have taken around thirty years of intensive labor. Today, Angkor Wat is figured on Cambodia's national flag as the temple symbolizes the soul of the Khmer people. 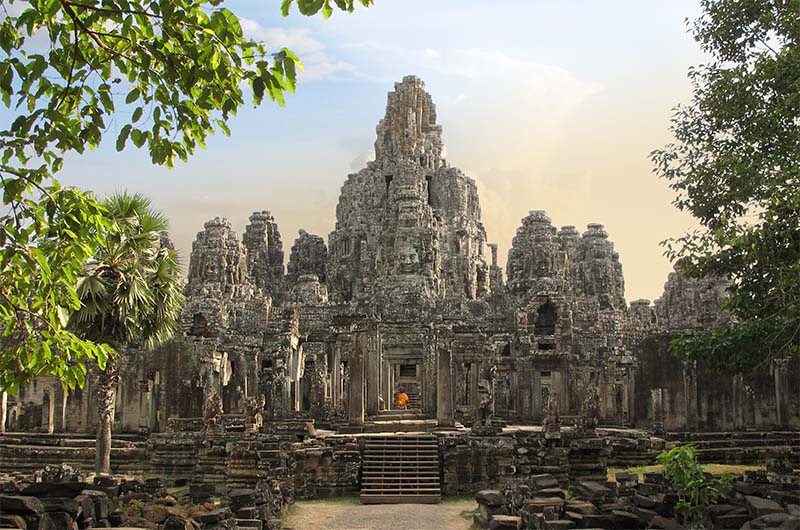 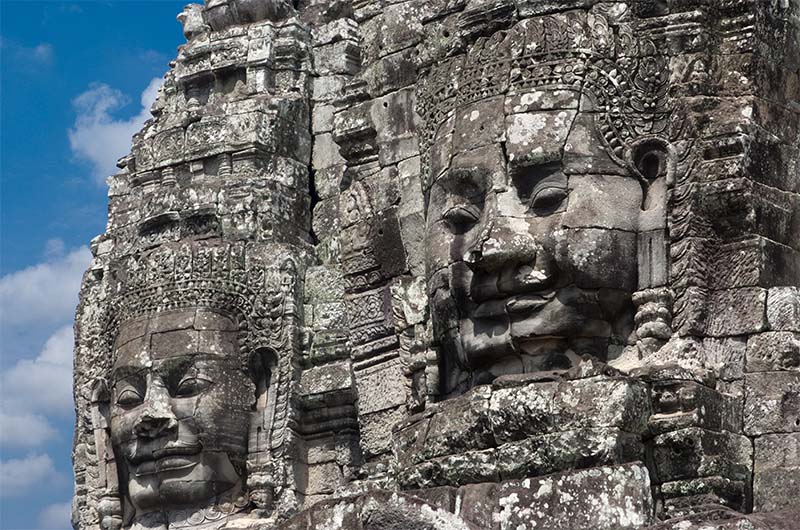 See the exquisite pink sandstone temple of Banteay Srei, overflowing with small, delicate and very ornate carvings depicting classical Khmer art, and considered one of the best temples of all! Then it’s off for a quick look at Banteay Samre, which is modelled on Angkor Wat, before heading to the Tonle Sap Lake for cruise around the floating villages. 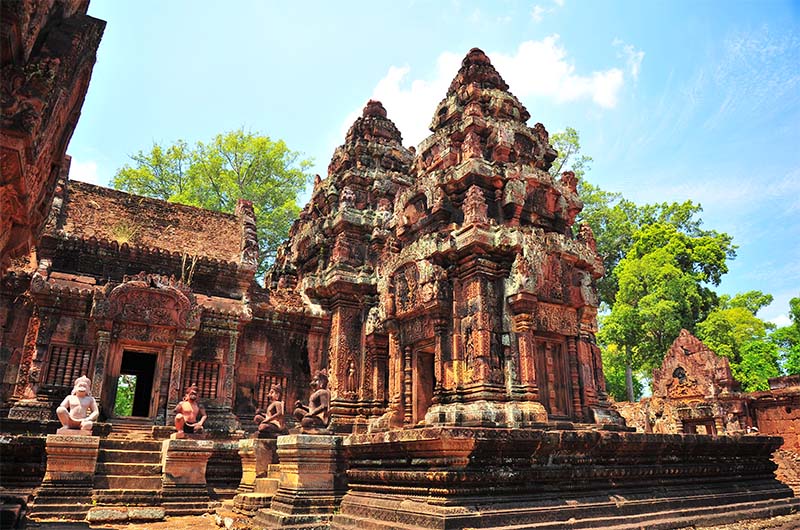 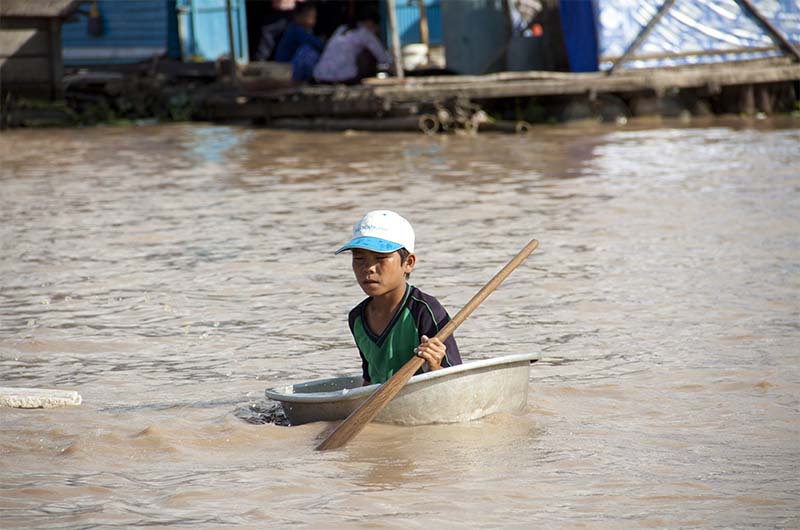 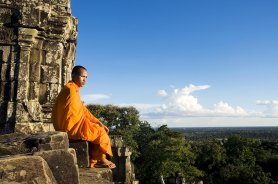 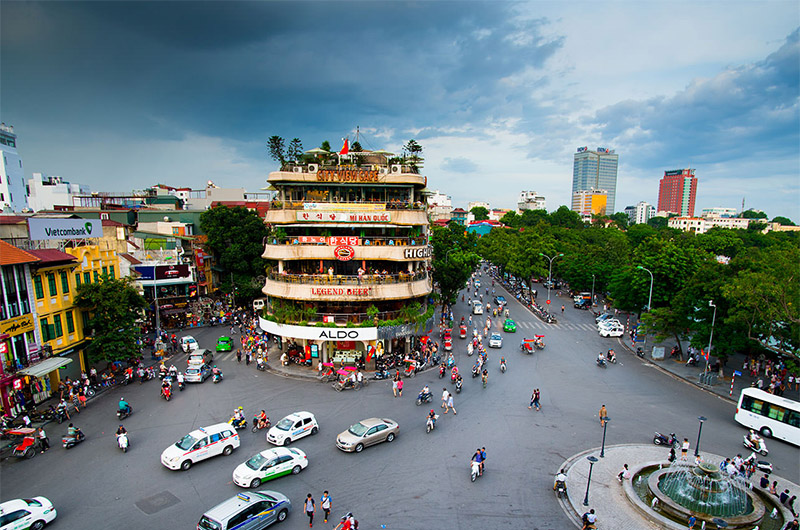 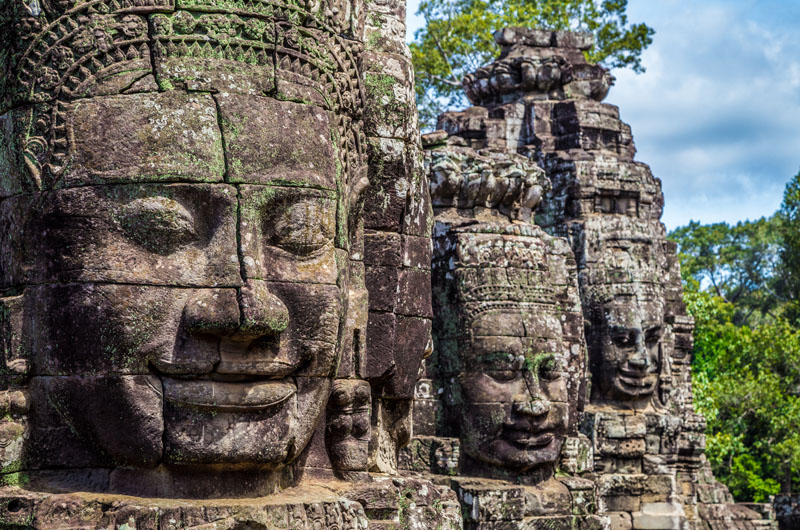 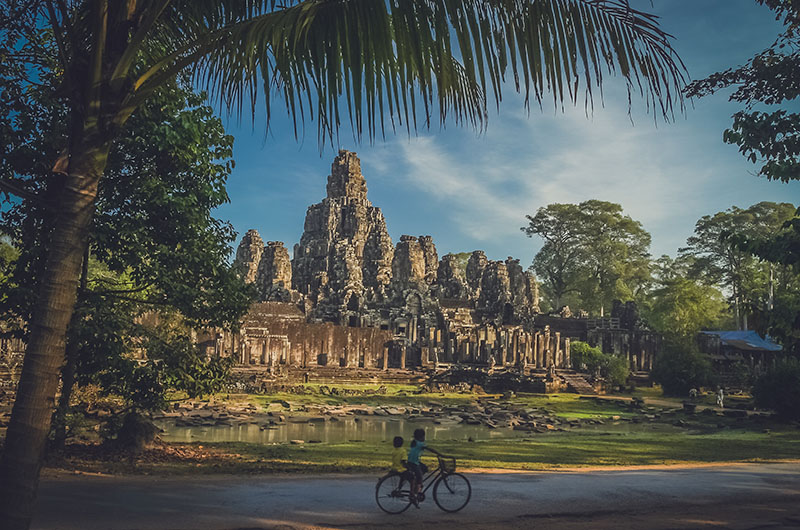